Bledsoe Vale is a small, abandoned farming village on the edge of the jungle.

The village consists of six houses, four windmills, four farm plots, a barn, a small logging area, and a boathouse near the water. A sunken ship can be seen from the coast.

Bledsoe Vale was founded 69 years AT, before The Collapse (see Timeline of Irrupt), by one of the daughters of the Vale Matriarchy, Viviana Bledsoe. A skilled farmer, she created a thriving farming community that began to trade with neighboring villages.

Although the community thrived throught Viviana Bledsoe’s life, it took a hard turn when The Collapse hit. Crops were devastated in the years following, and many families left. The ones that remained struggled to meet crop yields, and difficulty trading over land. The settlement was abandoned 9 years ago. 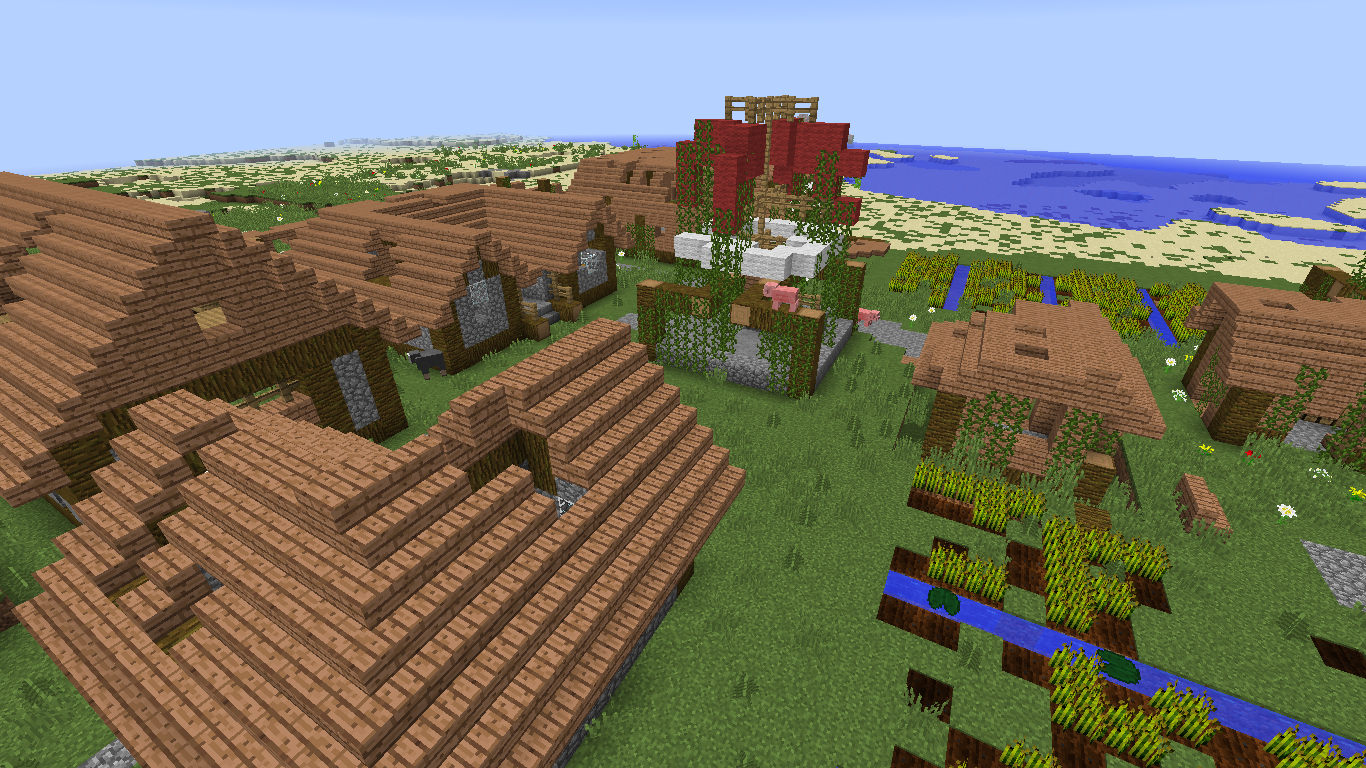 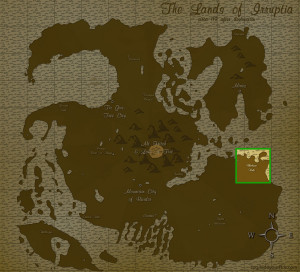